Brandon Bales made his Moving Arts debut in 2017 in Darin Anthony’s production of Cory Hinkle’s excellent Apocolypse Play. Among plays in Los Angeles with Sacred Fools and Open Fist, Brandon has also appeared Off-Broadway with 13P in Have you Seen Steve Steven? and was in the world premiere of Terrence McNally’s Some Men at the Philadelphia Theatre Company. He will soon appear in Adam McKay’s Backseat, as well as in the new series for Apple, For All Mankind. brandonbales.com @brandonbales 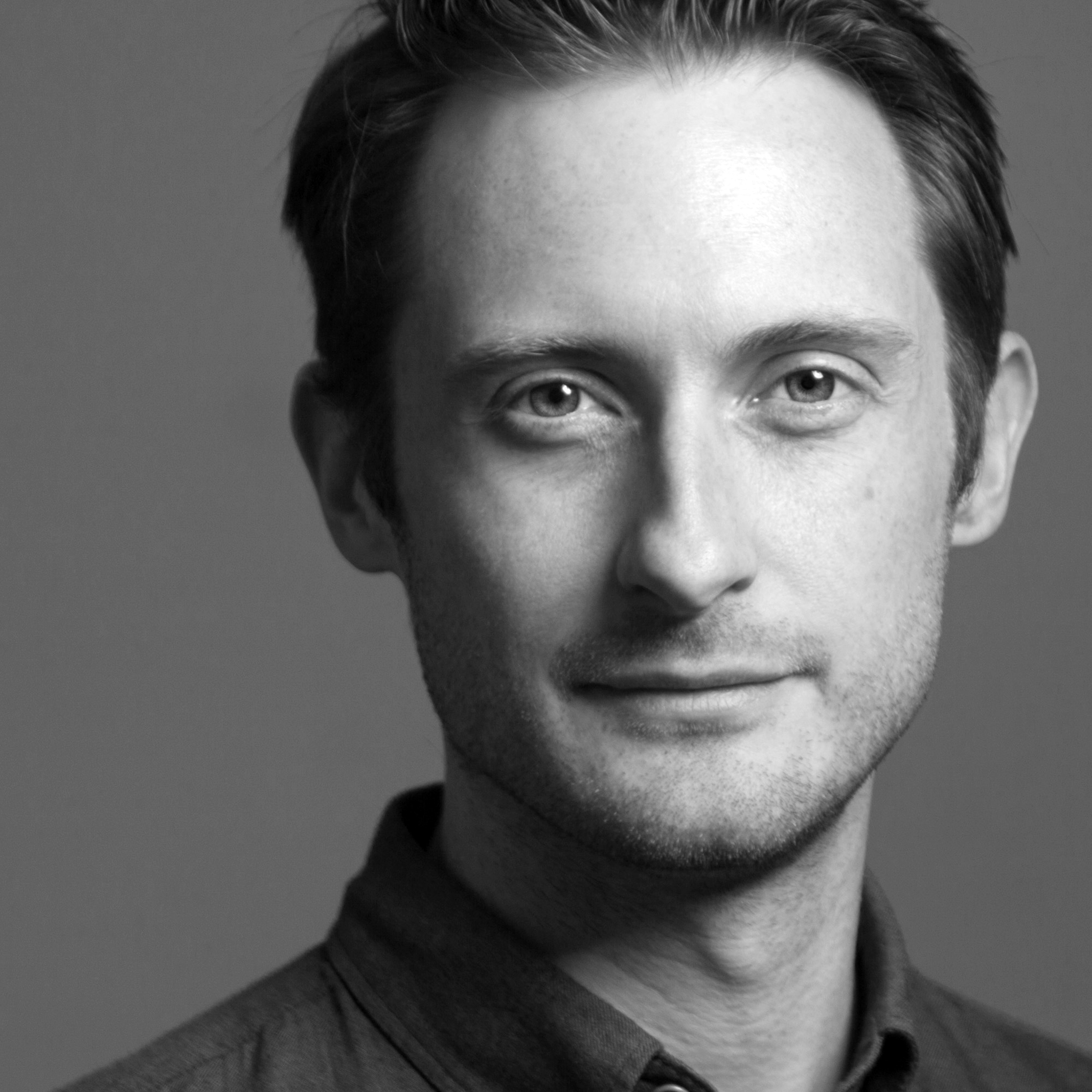