Michael has been a member of Moving Arts since 2003, and has jumped at any opportunity to create great theatre.  For Moving Arts, he has served as Actor, Director, Producer, even a two and a half year stint as Managing Director.  For Moving Arts, he has performed in Drinking Zombies, Saturday with Martin, Compression of a Casualty, The Captain, The Incident Report, and most proudly, he originated the role of Ellery in the LA Weekly Theatre Awards 2008 Production of the Year, Song of Extinction.  Michael was one of the original producers on the Theatrical Event: The Car Plays, and has had the privilege and pleasure of acting in, directing for, and finally writing for this unbelievable project.  Michael has a B.A. in Theatre from Kalamazoo College, and M.F.A. in Acting from UCLA, and is a graduate of The British/American Drama Academy. 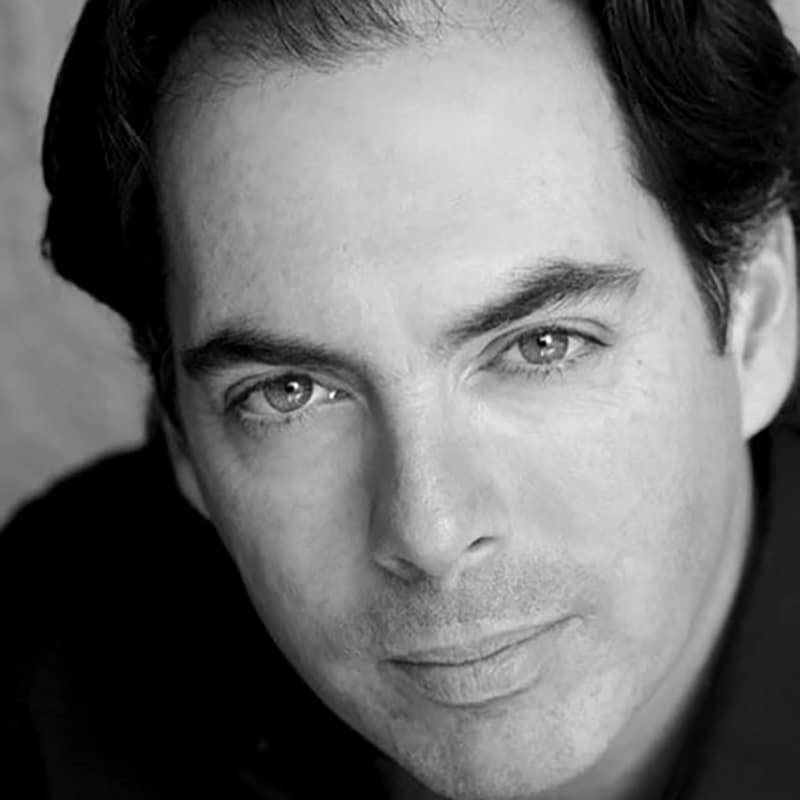