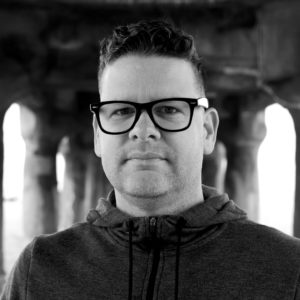 NEWS FOR THE DEAF MAN

Brian James Polak is a New Hampshire playwright currently living in Chicago. His plays include THE PATIENT (The Kennedy Center’s Jean Kennedy Smith Award), LAST TO DIE FOR A LOST CAUSE (The Kennedy Center’s John Cauble Award, semi-finalist for Humanitas Playwriting Prize), NEWS FOR THE DEAF MAN, THE GRAVEDIGGER’S UNION, and others. WELCOME TO KEENE, NH will be receiving its world premiere with Chicago’s Strawdog Theatre in 2020. Several of his short plays published in Smith & Kraus anthologies, as well as by Commonplace Books. He is currently writing NASHUA, a play about a family that never was, and HOTEL HOLLYWOOD about the collision between capitalism and homelessness in downtown Los Angeles. Brian received his MFA from The University of Southern California, School of Dramatic Arts. He is the Host and Producer of American Theatre Magazine’s The Subtext, a podcast by/for/about playwrights and playwriting.