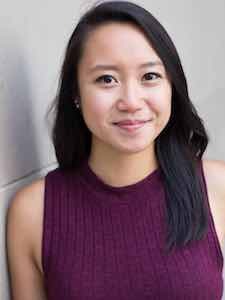 Chloé hails from Toronto, Canada where a distain for cold winters meant a lot of time spent indoors writing. Her first play All Our Yesterdays, which she wrote, directed, and produced, was shown at two theater festivals in Canada and received critical acclaim. Her second play, Issei, He Say, was workshopped at the Kennedy Center. She is working on her next play, The Three Women of Swatow, with Toronto’s Tarragon Theatre Company. Since graduating from NYU Tisch’s MFA in Dramatic Writing last spring, she’s left the cold east coast for sunny LA where she’s pursuing TV and film in addition to playwriting.