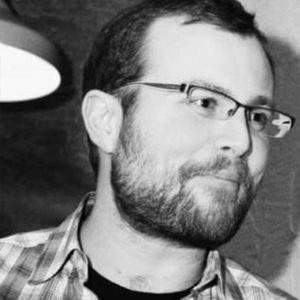 Dan Steele is an LA playwright and screenwriter. His play The Ghost was developed with Moving Arts’ MADlabs (2015) and was a Finalist at the Eugene O’Neill National Playwrights Conference (2016). His plays White Lie (2018) and Sunshine Terrace (2019) have both been developed with assistance from Moving Arts’ Season’s Readings program. He has both written and directed short pieces for Moving Arts site-specific works, and was honored to participate in the company’s “Theater at the Museum” at LACMA in 2019, for which he wrote The New System and directed Next Wave by Steve Serpas. Mr. Steele is also an alumnus of the Warner Bros. TV Writer’s Workshop and his television writing credits include Gossip Girl, Hart of Dixie, Faking It, The Donors and Snatchers. Dan is a proud member of the Playwrights Union.