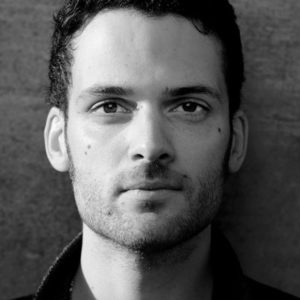 Originally from Munich, Germany – Daniel Dorr is a proud graduate of the American Academy of Dramatic Arts. He has most recently appeared in the Antaeus Company’s much lauded production of Arthur Miller’s The Crucible and starred in the World Premiere of Down in Front by Steve Waverly at the Hollywood Fringe Festival. Other theatre credits include Macbeth (Antaeus), Chris Keller in All My Sons (AADA) and in Sam Shepherd’s A Lie of the Mind (AADA). Daniel’s film debut comes this fall, in the David Ayer directed World War Two Drama Fury, starring Brad Pitt.