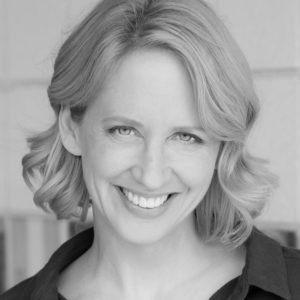 Daria Balling has had a blast being a member of Moving Arts since 2000, where she acted in several LA and world premieres, including New Shoes, Infinite Black Suitcase, Alien Hand Syndrome, Johnny and Linda, Hip Skidoo, and the Car Plays. Outside of Moving Arts, she has performed in various theaters in LA, New York, and at the Bergman Festival in Sweden. Daria has also appeared in a few regional and national commercials, and can most recently be seen in Steven King’s Children of the Corn-Runaway.