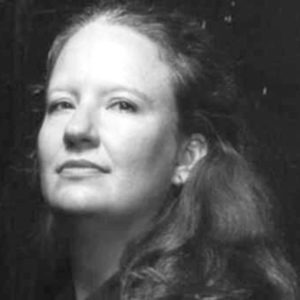 E. M. Lewis won the 2009 Steinberg/ATCA New Play Award for her play Song of Extinction, which premiered in Los Angeles, in a Moving Arts production at [Inside] the Ford, and the 2008 Francesca Primus Prize for an emerging woman theater artist for Heads from the American Theater Critics Association. Her work has been produced around the world, and published by Samuel French. She is currently working on a new play called Magellanica: A New and Accurate Map of the World at Princeton University, where she is the 2010-2011 Hodder Fellow in Playwriting. WEBSITE