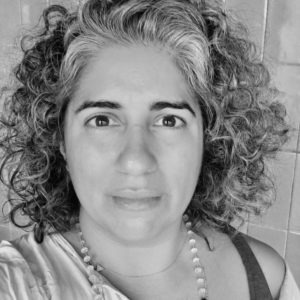 Jackie started as a stage manager for Moving Arts in 2005, sobbing quietly in the booth during Infinite Black Suitcase. She has been involved in numerous MA productions since — as a stage manager, producer, writer, and actor. She’s currently editing her full-length play Wings, writing a one-woman show about bipolar disorder, and is in early talks (with herself) about writing a musical set in a nursing station. She’s also in an improv troupe based in North Hollywood (www.slowchildrenimprov.com). In her spare time, she moonlights as a registered nurse on the night shift in the ER. Website: ajaxinnoho.blogspot.com