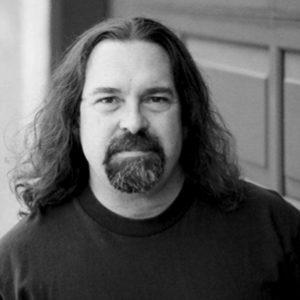 Jon Amirkhan is blessed to have been doing Theater, Film, Radio & Television in LA for 20 years, including 10 years with Justin Tanner at the Cast Theater, 3 years with Jimmy Gammon, Beth Henley , Amy Madigan, and Ed Harris at the MET Theater, Paul Stein for the HBO workspace, Johnny Clark and Ron Klier’s VS. Theater Company, as well as a myriad of the other Theater Companies in LA. He has been a company member of Moving Arts for over a dozen years, and was most recently seen as John Smith in The Size of Pike. Other credits include Film, Radio, Television, Voice Over and ADR Credits, as well as several Web Series. Please be sure to look for Jon as Dead Fred in Spirits by Kristian Gabriel, Starring Lia Johnson.