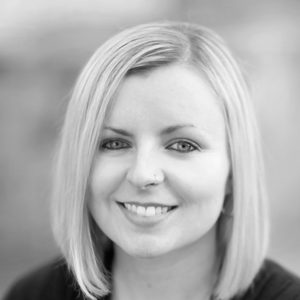 (As of Yet Untitled Play)

Julianne Jigour’s plays have been produced by or developed with the Antaeus Playwrights Lab, PlayGround, Theater Masters, KCACTF, Central Works, and the HBMG National Winter Playwrights Retreat. She has received two commissions from Planet Earth Arts, one of which—BRIGHT SHINING SEA—received its premiere production with PlayGround in San Francisco, where it was a Theatre Bay Area Awards Recommended Production. She has twice received grants from the Alfred P. Sloan Foundation for science-themed TV pilots and has been a finalist for the Steeltown Film Factory competition. Julianne earned her MFA from Carnegie Mellon University, where she received the West Coast Drama Alumni Clan Award for Dramatic Writing. She resides in Los Angeles, where she’s a proud member of the Playwrights’ Union, Antaeus Playwrights Lab, PlayGround-LA, and the Trap Street arts collective.