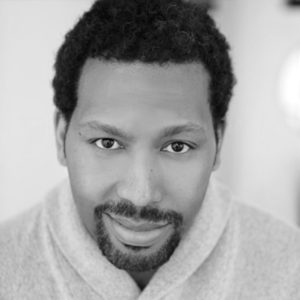 Moving Arts, Chalk Repertory Theatre as well as the DC Black Theatre Festival have hosted his plays for readings and workshops. His play “Some Type of Ecstasy” was a semifinalist for the Eugene O’Neill Theater Center’s National Playwrights Conference. His ten-minute play, “Ingredients,” was presented as part of the Moving Arts- Los Angeles County Museum of Art’s special, membership only night. He has a new ten-minute work scheduled as part of a new Moving Arts – LACMA members only night in 2020.

Wyatt is an alumnus of Howard University, earned an MFA in Film from Columbia University in the City of New York, and also completed the Summer Legal Institute at Loyola Law School in Los Angeles. He is a member of Antaeus Theatre Company Playwrights Lab and Moving Arts.