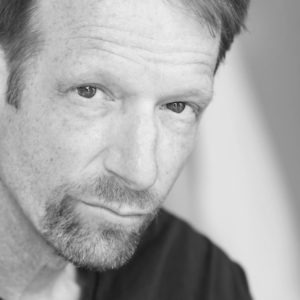 Ross has been a member of Moving Arts for over 10 years. With Moving Arts, his work has been featured at La Jolla Playhouse, Segerstrom Center for the Arts, and various locations throughout L.A. Both as an actor and director, Ross has worked extensively from coast to coast. His worked has received numerous accolades such as the prestigious Communicator and W3 Awards for excellence in media. Although a bit “long in the tooth” to be part of a boy band, Ross loves music and playing the guitar. He resides in Los Angeles with his extraordinary wife Amy, and fabulous kids Jory, Alana and Doc and Pebble “The Wonder Dogs.” WEBSITE