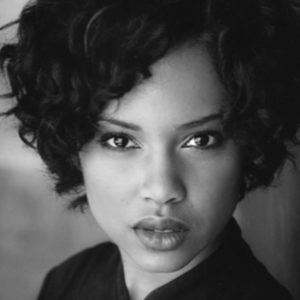 Stacy Highsmith hails from NYC, where she was part of Cynthia Nixon and Douglas Carter Beane’s theater company, Drama Dept. She could be seen in various Off-Broadway plays and TV shows including: Law & Order (and all of it’s various spinoffs), Third Watch and The Education of Max Bickford. In LA Stacy has performed with The Loft Ensemble Theater Company and has enjoyed guest starring and recurring roles on The Mentalist and Criminal Minds. When she isn’t hanging around a stage or set she can be seen in a multitude of commercials, valiantly trying to sell you something. She also very much enjoys LA traffic and sarcasm.