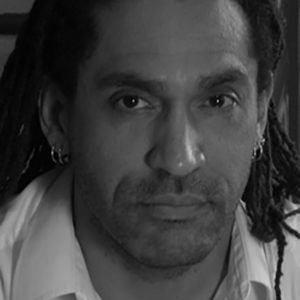 Terence has been awarded writing fellowships to the Virginia Center for the Creative Arts, Ragdale Foundation and the Santa Fe Art Institute. He is a member of the Dramatists Guild, the Playwrights Union and the Chicago Dramatists. Terence’s play Euphrates was awarded the Max K. Lerner Playwriting Fellowship in 2013. His play Tombolo was a 2012 Finalist for the O’Neill National Playwrights Conference. Blood and Thunder (2011 LA Weekly Award Winner for “Best Performance” – Candice Afia) was a World Premiere production at Moving Arts, where it enjoyed a successful six month run in 2009-2010. Terence’s plays have been produced and workshopped across the country; they include Citizen Bernie, Tangled, Choke, and The Green Flash. Terence is the creator of the animated web series Orlando’s Joint, and produced an animated version of his short play Choke. WEBSITE