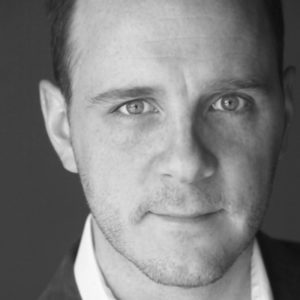 Tim Fannon is an actor, director and teacher. He founded and served as co-artistic director of Fovea Floods, a multidisciplinary performance ensemble, for ten years in Brooklyn, NY. He has performed in numerous theatrical productions in LA and NYC, regionally and internationally, several films and television shows, and a variety of national and regional commercials. Tim’s artistic pursuits have taken him to England, Italy, Greece, China, and Dayton, OH. He attended Skidmore College, and went on to receive his masters in acting from Brooklyn College. Tim has also studied acting internationally, most notably at the Royal National Theatre and the British Academy of Dramatic Arts in London, and in Stratford-upon-Avon with the Royal Shakespeare Company. He is a full-time acting instructor at the New York Film Academy, Los Angeles campus.