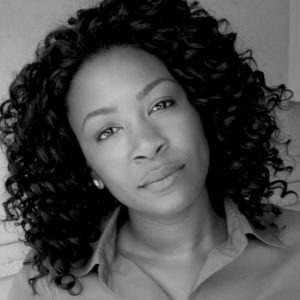 Wendy Elizabeth Abraham is a native of  Canton, MA.  In 2000, she relocated to New York City to pursue a career in Acting. She’s appeared in films such as Ex-Factor, and The Thaw.  As an ensemble member of Present Tense Theater Project, she was involved in many aspects of the creative process including R&D, writing, set design and wardrobe. Fueled with a desire to ever evolve, she decided to pick up and move to Los Angeles. Many auditions and bookings later, she wanted to join a theater company that would put interesting, thought-provoking original pieces on their feet. Moving Arts was just that place. She has had the pleasure to work on the acclaimed 2009 Car Plays, Ovation-nominated Blood and Thunder, and 2 plays in Ligature: an evening of five short plays.