The Mosaicwonderland Project part I

September and October, 2011
In

collaboration with Mosaicwonderland and artist/owner Kimberly Jordan, Moving Arts presents a collection of original scenes and monologues inspired by the mosaics and paintings in Ms. Jordan’s current exhibition.

Due to the project’s success in September and October 2011, Moving Arts will be hosting a third installment of the series in spring of 2012. Please stay tuned for more details, and join us for the next chapter of this exciting event. 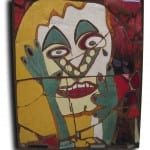 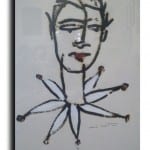 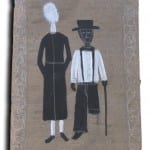 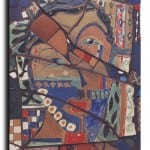 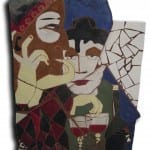