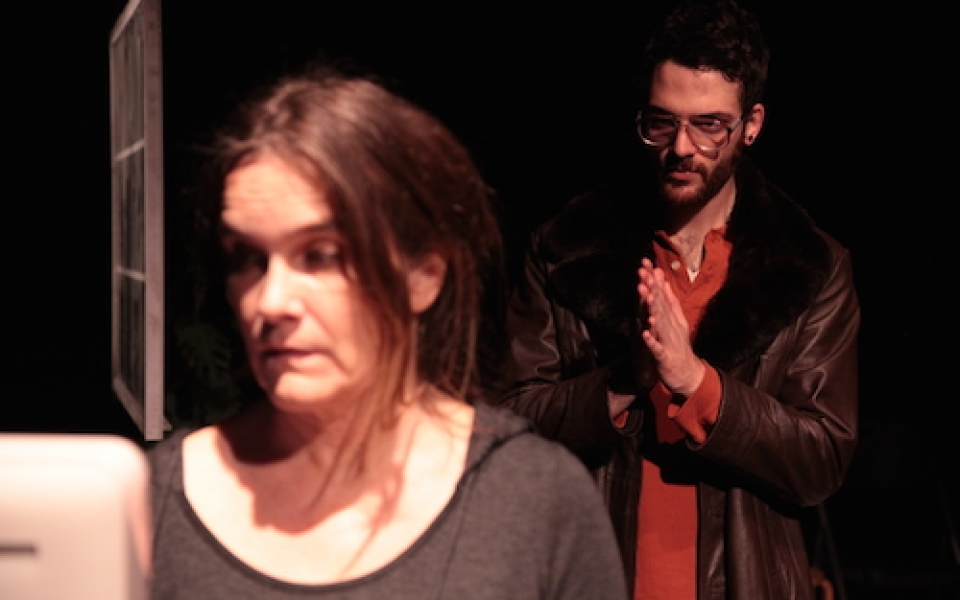 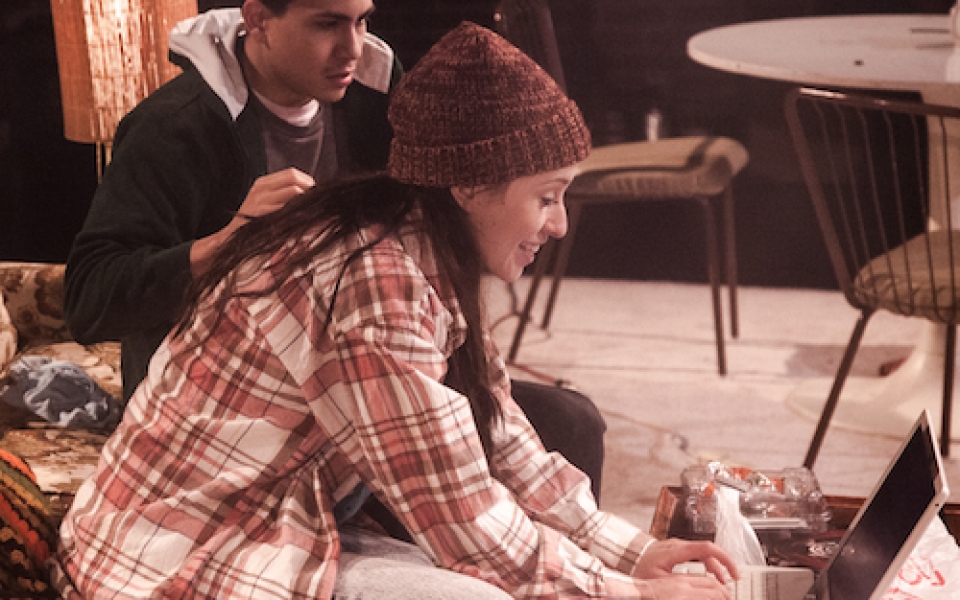 “Alicia Adams…provides the gravitas that makes everything else in the play possible. If the subject matter doesn’t shock you, go for the wonderful acting…” – KCRW

“… an intelligent, fast-moving comedy that reaches well into the depths.” – Theatre Ghost

A woman googles “painless suicide” and finds the people who will help her end her life – if she’ll let them film it. VIRAL is a frank, humane and surprisingly funny look at some very complex issues – assisted suicide, fetish, dignity and privacy in the age of viral videos, where there’s nothing so twisted that it doesn’t have an audience.