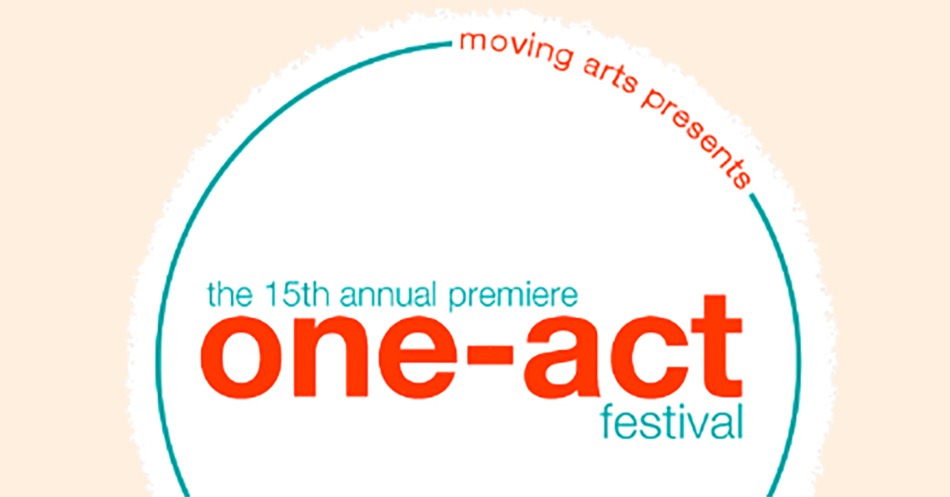 In celebration of the fifteenth year of the festival, Moving Arts designed a variety of programming that included:

Three darkly entertaining tales of the bizarre and creepy.

“Doomsayer” by Steve Lozier
Cassie knows that bad things are going to happen today, but no one ever believes her.Directed by Matthew McCray
Featuring: Laura Buckles, Jessica Chisum, Tony DeCarlo, and Krystal Marshall

“He Was Ripped Apart by Something Slimy Under the Bed” by Emily Martin
A disturbing tale of neglect and the things that go bump in the night.
Directed by Joe Gill
Featuring: Jeffrey Cannata, Magee Kundrat, and Faris Matthews.

Four electric stories about men and women and the heated dynamics between them.

FLIGHT: AN EVENING OF SHORT PLAYS BY EM LEWIS

“These productions are all excellent.” – LA Weekly

Moving Arts’ Resident Artist, E. M. Lewis, was honored this past year by both the Los Angeles Drama Critics Circle and the American Theater Critics Association for her play “Song of Extinction.” As part of this year’s festival, we have chosen to celebrate this amazing talent by showcasing a series of her shorter work. The night includes six short plays, including a brand new piece entitled, “The Incident Report.” 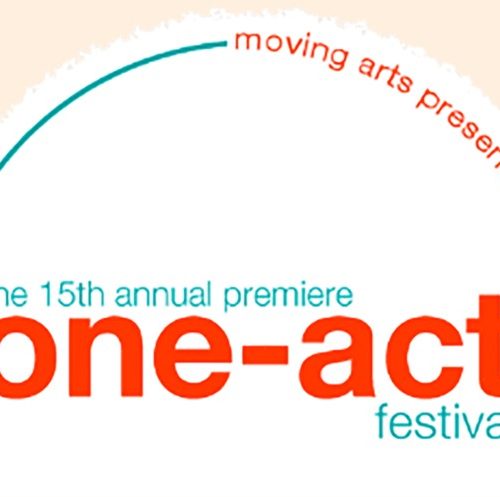