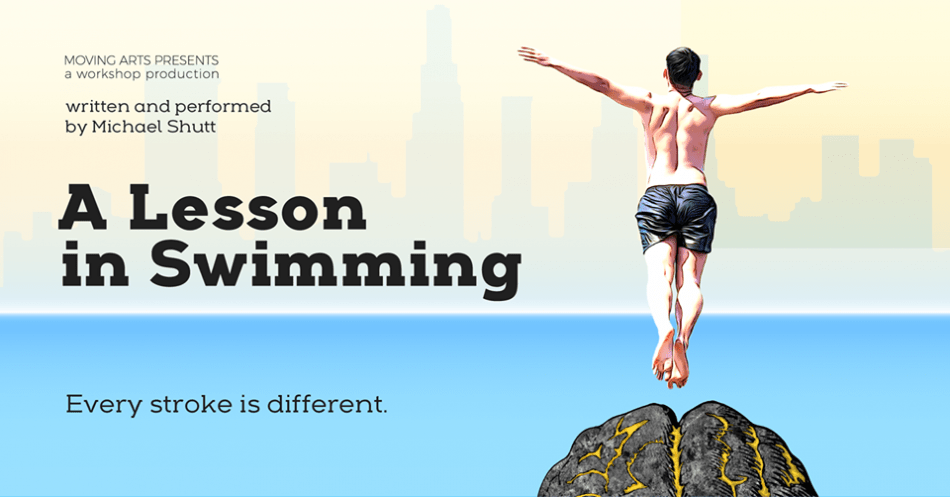 A Lesson In Swimming

Every Stroke is Different.

Hilarious and poignant, A LESSON IN SWIMMING takes you inside writer/performer Michael Shutt’s brain as it “breaks” and invites you to experience how deep the cracks really go. Left partially blind, partially paralyzed, and partial to chocolate pudding, Michael sets out on a quest to put the pieces of his broken brain back together and ultimately discovers that what he perceived to be “broken” might actually have been cracked open.

Peak behind the curtain at the making of “A lesson in Swimming”. Click here

Also, be sure to listen to the audio production of “A lesson in Swimming”. Click here