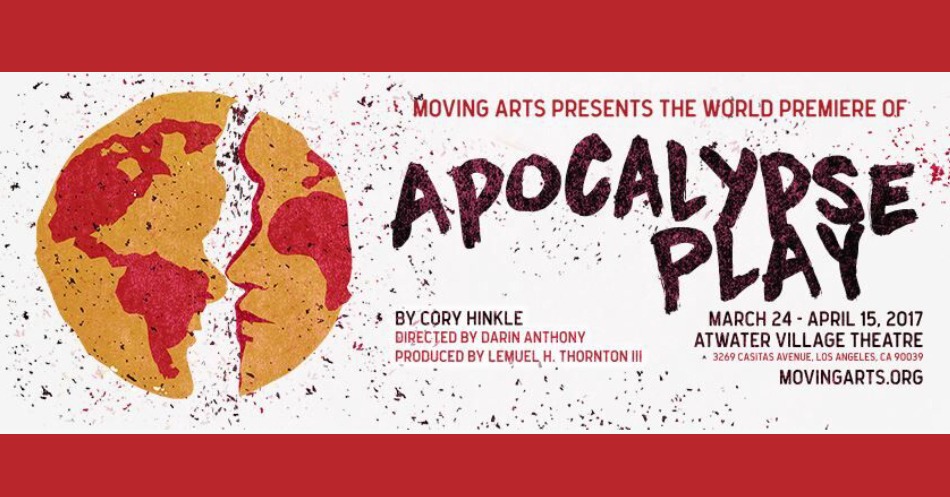 It’s the end of the world in Los Angeles. Well, everywhere, but definitely in Los Angeles, where Jane is stuck in a cramped apartment turned shelter with her ex, Chip. They think they’re the last living souls on earth, until others start showing up at their doorstep.

Chip believes they should band together and save the race, build a new civilization from the ashes of the past. But Jane isn’t so sure. The apocalypse isn’t so bad – she can finally hear herself think.