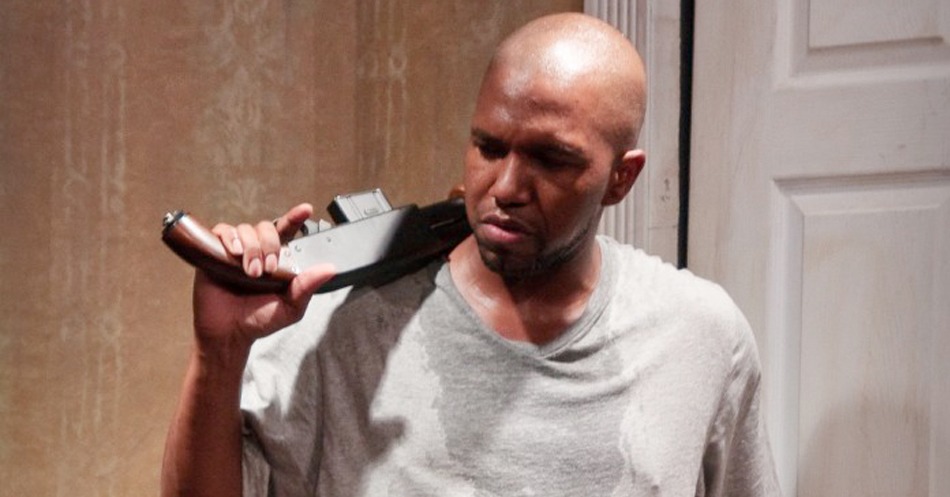 Set in New Orleans during Hurricane Katrina, “Blood and Thunder” tells the story of Marcus, a con artist whose latest plan to ride out the hurricane in his Lower 9th Ward apartment is interrupted by an unwanted visitor, forcing him to face both the flood waters and the ghosts of his past.