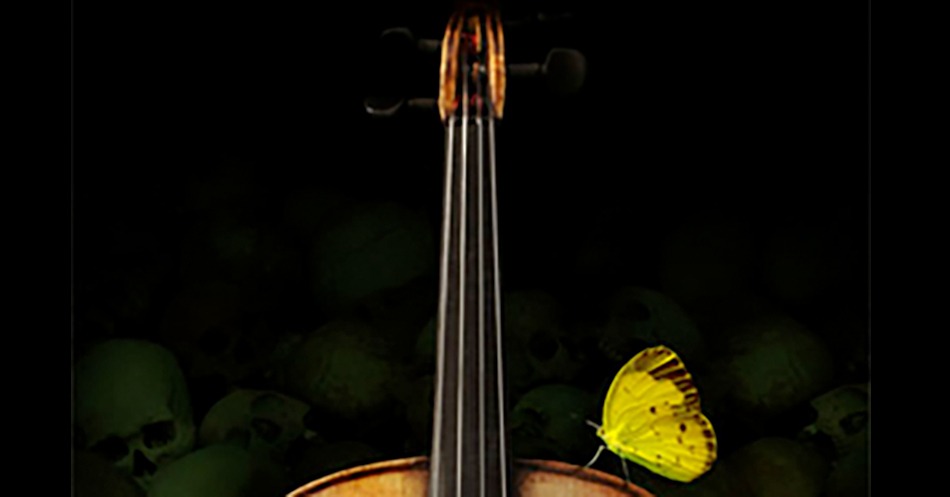 Moving Arts’ Song of Extinction was the first show of the [Inside] the Ford 2008 Winter season!

Max, a musically gifted high school student, is falling off the edge of the world and his biology teacher is the only one who’s noticed. SONG OF EXTINCTION is a play about the science of life and loss, the relationships between fathers and sons, Cambodian fields, Bolivian rainforests and redemption.

Written by EM Lewis, the winner of the 2008 Francesca Primus Prize for an emerging woman theater artist. In 2007, LA Stage Magazine selected Lewis as one of twelve Los Angeles theater “artists to watch” as two of her full-length plays received their world premieres.