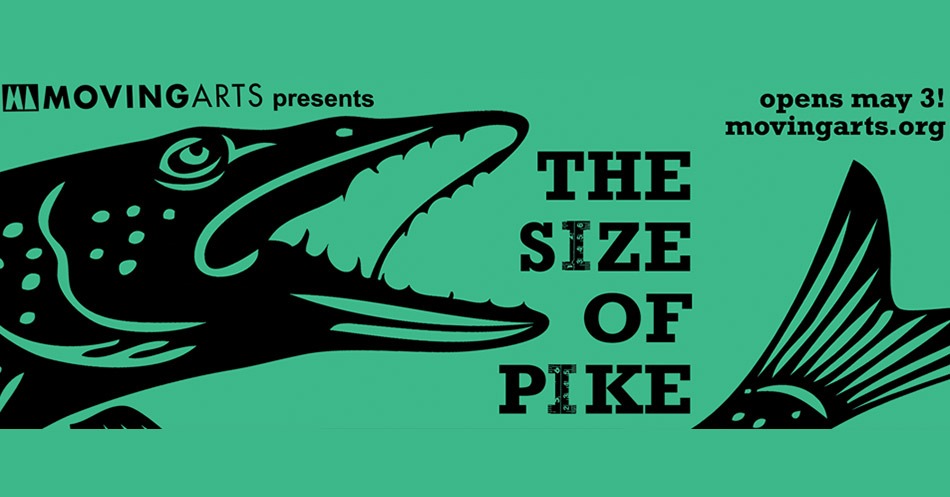 The Size of Pike

To sit behind a desk is to “check your nuts at the door” according to Rod, who views his friends’ ability to adapt to the changing world around them as tantamount to treason. When in the wake of Rod’s father’s death, his best friend Fetcher opts for a weekend at Lake Jamaica with the country club set instead of their annual fishing trip to Lake Fred, strong bonds forged in adolescence threaten to break. Caught in the middle, third-wheel John must choose sides: Rod’s, Fetcher’s or his own. The Size of Pike is a whiskey-fueled, sharply comic coming-of-middle-age story that explores friendship, identity and need among men. 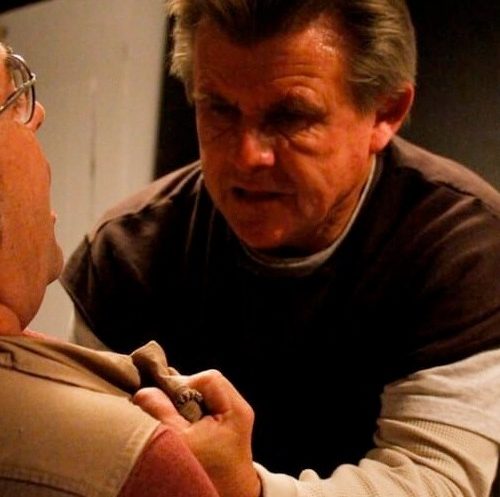