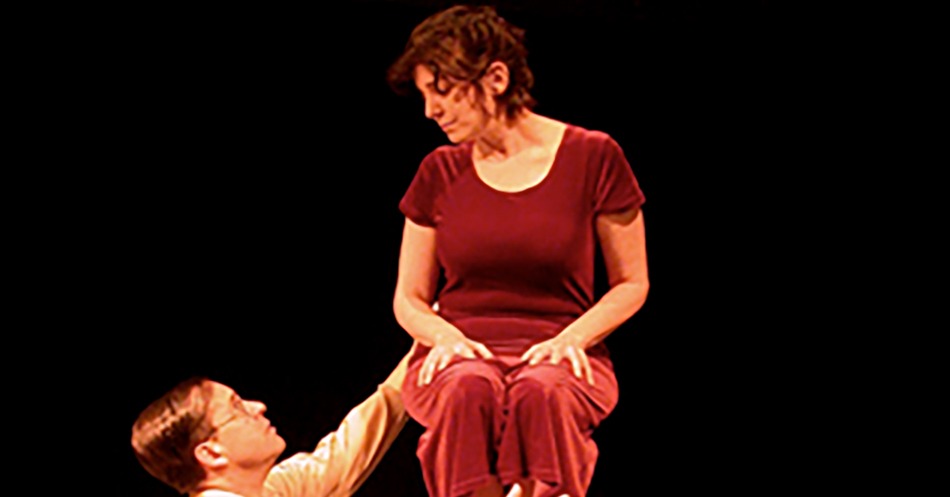 The West Coast premieres of five one-act plays. From over 300 submissions from all over the United States, Canada, Great Britain and Europe, we chose what we thought to be ‘the best’ to share.