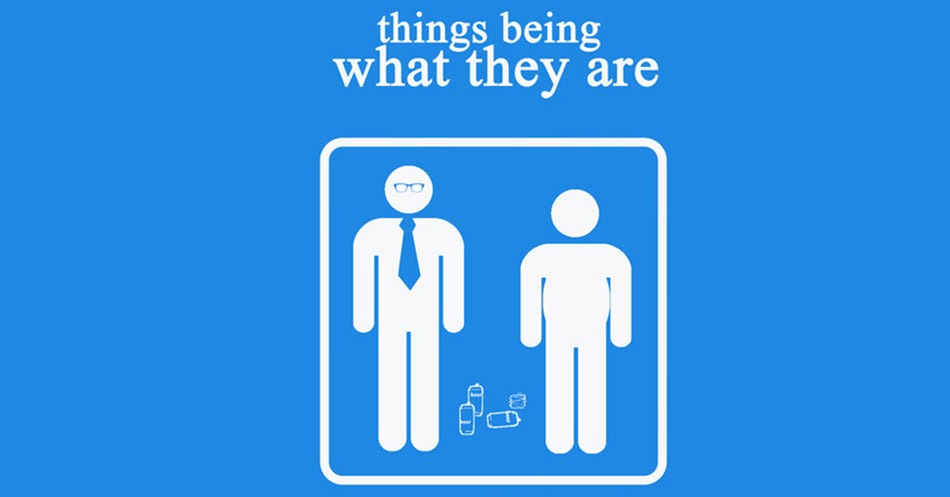 Things Being What They Are

As Bill readies a new condo for him and his soon-to-arrive wife, he gets an unexpected visit from their new neighbor, Jack. What follows is a sharp comedy about the lives we dream of having versus the lives we end up living.

“Both men are superb in their characterizations… you’ll never squeeze a sweeter lemon than this one.” – Ingrid Wilmot, Bitter Lemons

“[MacLeod]does throw in laugh-out-loud detours and a some lovely, tender moments – Jappe is most at home when he’s allowed to be at his most vulnerable” – Jennie Webb, Bitter Lemons/LAFPI

“For this two person show, director Darin Anthony, has tapped Chet Grissom to play the role of Jack, and Cameron Jappe to play the role of Bill, both of whom do a stand-up job that demands comedic and dramatic repartee.” – Michael Bishop, Life in LA