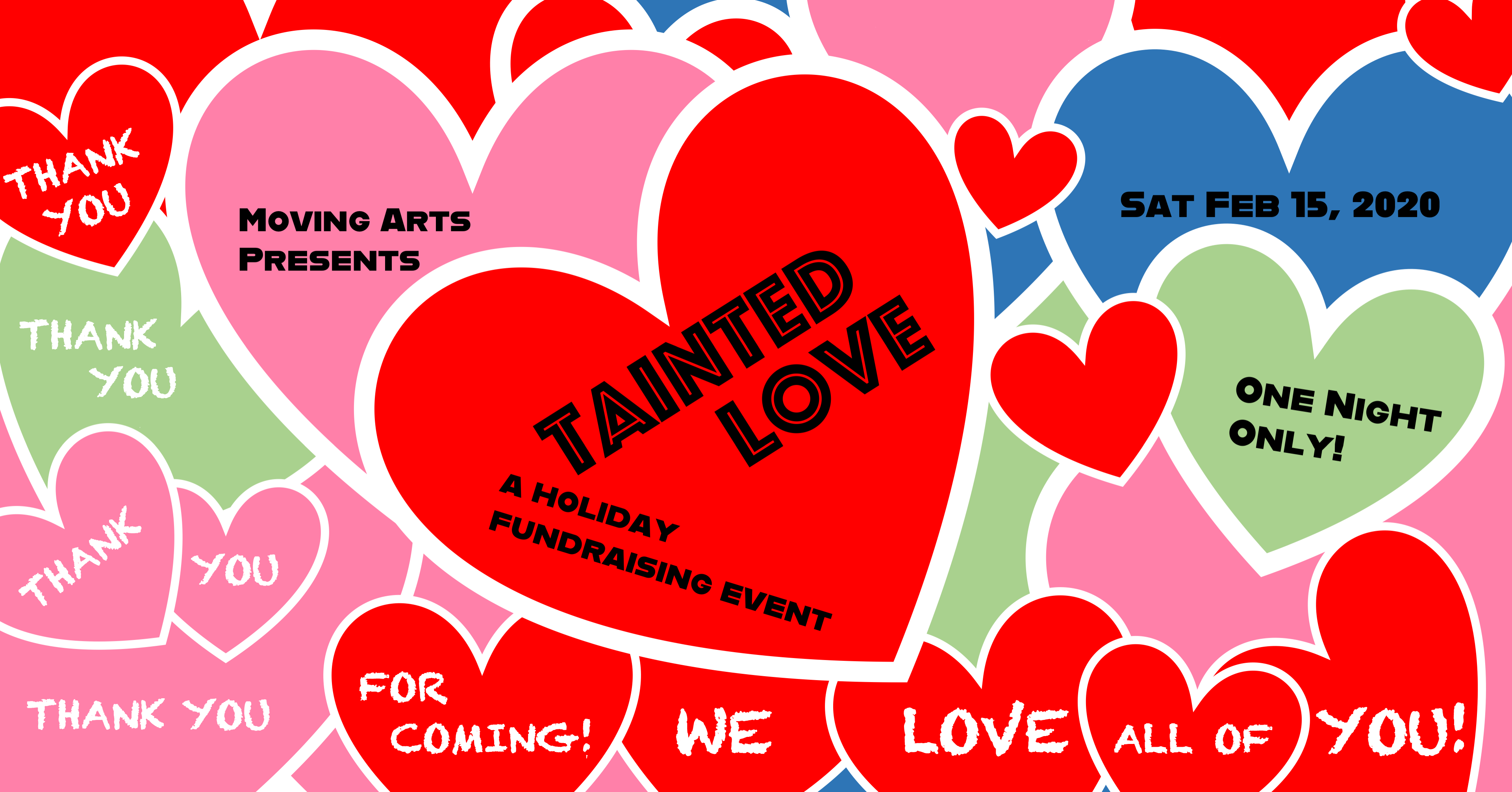 We had a blast!

COULDN’T ATTEND? YOU CAN STILL SHOW US LOVE WITH A TAX DEDUCTIBLE DONATATION TODAY!

We proudly present our MADlab Playwrights for Cycle Seven!

AMY DELLAGIARINO is a playwright and screenwriter whose work has been produced in LA, New York, and Chicago. Her play The Value of Moscow was nominated for a 2019 Stage Raw Award for Best Playwriting and was recently published through Steele Spring Stage Rights. Her comedy feature film Freelancers Anonymous won the 2018 NCGLFF Audience Award for Best Women’s Feature, was a recipient of the Frameline Completion Fund Award, and earned the Reframe Stamp for gender balanced media along with such films as The Favorite, Can You Ever Forgive Me, and Crazy Rich Asians. Her short play The Misfit Mantra won Best Comedy at 2Cents Theatre’s 2018 INK Fest. She has participated in developmental readings of several of her plays with noted LA theatre companies such as Sacred Fools, Theatre of Note, Rogue Machine, and The Blank Theatre Company. She earned her BFA from NYU’s Tisch School of the Arts. Find out more about Amy here: http://www.amydell.com

Emily Fernandez is a professor at Pasadena City College where she teaches composition and creative writing. She received her MA in English and American Literature from New York University. Her poetry chapbook, Procession of Martyrs, was published by Finishing Line Press in 2018. Her poems have been published in Altadena Poetry Review, Angel City Review, Verse Virtual and several other journals.

HOWARD HO is a playwright, composer, and Ovation Award-nominated sound designer based in Los Angeles. His play Various Emporia was a 2017 O’Neill National Playwrights Finalist. His short musical End Of The Line was in The Samuel French Off Off Broadway Short Play Festival and in Theatre Now New York’s Soundbites 5.0. His musical Pretendo was performed in the Center Theatre Group (CTG) Library Reading Series. In addition, he was a 2016 CTG Literary Fellow and a 2013 NY State Summer Writers Institute Scholarship recipient. His short plays have been produced at Company of Angels, and his work has been developed with East West Players, Playwrights’ Arena, Company of Angels, Kaya Press, New Musicals Inc., Playground-LA, Santa Monica Playhouse, Here and Now, and The Vagrancy. A concert of his music was recently featured in Compose LA, a City of Los Angeles concert series highlighting current Los Angeles composers. He has earned two Ovation Award nominations for Sound Design and has been Sound Designer at Center Theatre Group, TheatreWorks Silicon Valley, Playwrights’ Arena, and East West Players among many other theaters. His articles about theatre have been published at HowlRound and the Los Angeles Times. He studied Musicology and Communications at UCLA and received his Master of Professional Writing from the University of Southern California, where he was Stage and Screen Editor of the Southern California Review. His popular Youtube video series analyzing the music of Hamilton (youtube.com/HowardHoMusic) have been recognized on Twitter by Lin-Manuel Miranda and have garnered millions of views collectively. He is a member of the Dramatist Guild. Find out more about Howard here: https://howardhomusic.com/index.html

ROBERT MENNA has worked as a playwright, director and dramaturg on over 100 plays. He is the author of a dozen plays, including a Denver Center commission to adapt Newbery Award Winner Avi’s The End of the Beginning as a touring production for schools. His show Joy! represented the United States at the World Festival of Children’s Theatre in Germany. His other plays include Cooper’s War, The Light at Arles, When We Were Heroes, Spoiled, Titanic: Live! and Scary Whispers, Tiny Bites. Previously, Robert Menna worked as co-Artistic Director of the Ojai Playwrights Conference, Dramaturg/Literary Manager at Seattle’s Intiman Theatre, and founded the Seattle Playwrights Alliance. As an educator, Menna co-directed the Denver Center’s “Living History” program and taught dramaturgy to graduate acting students at the National Theatre Conservatory. MFA, Directing: University of Washington. Member: Antaeus Playwrights Lab, Ensemble Studio Theatre/LA Playwrights Unit, Dramatists Guild. Regional VP: Literary Managers & Dramaturgs of the Americas (LMDA). Find out more about Robert here: https://www.robertmenna.com/index.html

View info about our theatre space and rental.