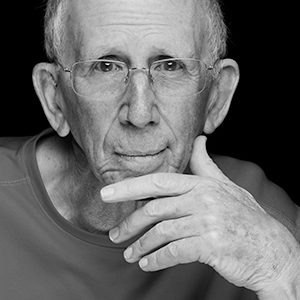 Alan Freeman is a writer, director, and actor.  His most recent play is The Burials of André Cailloux.  In addition, he wrote Wall Climbing and (with Frank Denson) Teddy and Twain.  With Denson he also wrote two screenplays, Moose Lake being the most recent.  Recently, he staged the West Coast Premiere of Anne Garcia-Romero’s Paloma for the Latino Theater Company at LATC.  He also directed a staged reading of the play at New Dramatists in New York City.  He has directed over seventy plays, musicals, and operas; acted in more than sixty plays; and directed four short films.  For many years, he was Producing Artistic Director of the Occidental Theater Festival which was honored many times with awards.  He is Professor Emeritus of Theater at Occidental College, where he also serves on the Board of Trustees.  …For years he and his wife Kathie have hosted the Occidental College Theater Tours to New York and London.  He has an MFA in Directing from The AFI.  He belongs to DG, SDC, AEA, SAG-AFTRA.