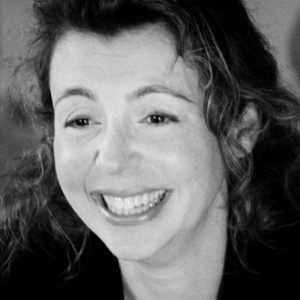 Dana Schwartz (Playwright) is a writer, director, actress working in her adopted home of Los Angeles for the past couple of decades. She is currently the Producer of the MADlab New Play Development Program at Moving Arts, where she is also a company member. Her play Early Birds received its world premiere in the summer of 2019at Moving Arts. Her plays The PTA and That Time She Proposed, now a short film, were in several productions of The Car Plays, notably at REDCAT for RADAR L.A., the Segerstrom Center for the Arts, and the La Jolla Playhouse.  Recently, her play Condolences was produced in the Women Who Write festival and her play Epitaph was published. Her newest play @Playaz is a 2019 O’Neill Finalist. As a director, Dana has worked with many theaters including Moving Arts, Sacred Fools, Offending Shadows, Actors Theater NoHo, Victory, and The Lyric.  As an actor, she trained in New York at AADA and HB Studios, and has appeared in dozens of productions all over the world, most notably at the Edinburgh Fringe Festival, The Actors Studio, Theater for New City, Cast Theater, Actors Gang, and Moving Arts.