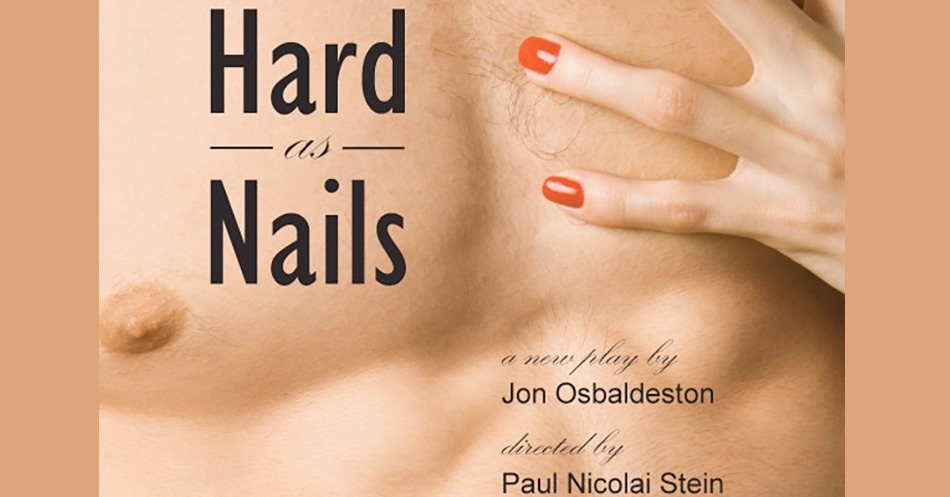 In a world where love can be the ultimate terrorist, Hard as Nails tells the story of Bunty, a manicurist and aspiring singer; Shyla, an HIV counselor; and Jennifer, a senior executive of a major drug company. These three disparate women find themselves unwittingly connected as their lives collide through ambitions and activism. 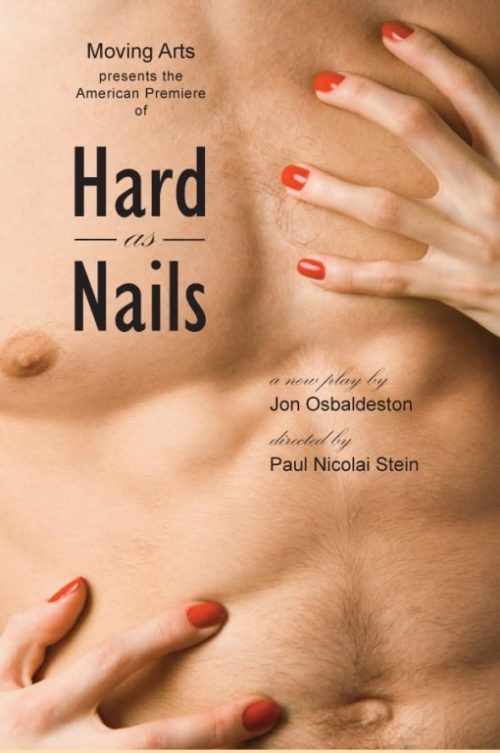